The thirst for knowledge about Jupiter and its icy moons, the largest planet of our solar system and its satellites, will be quenched from 2022 with the ESA “JUICE” Mission.

The preparations for the European space mission JUICE (Jupiter ICy moons Explorer, launch in 2022) are in full swing. The mission is to explore Jupiter and its three largest moons Ganymede, Callisto and Europa. The aim is to investigate the magnetic field and the atmosphere of the giant planet, as well as the ice shells of the three moons where, it is postulated, huge oceans of water can be found, and where there is water, there may be life.

The innovative composite structures used for aerospace projects, which INVENT GmbH Braunschweig specialize in, has the essential component requirements for the measuring instruments on board JUICE. “We have on the one hand, two frames six square meters large, but very delicate made of carbon fiber reinforced plastics (CFRP) for the so-called JUICE magnetometer Alignment Calibration System (JACS, as subcontractor to Portuguese company Lusospace). On the other hand – also made of CFRP, a cylindrical arm for the magnetometer (JMAG as subcontractor to Spanish company SENER Aeroespacial)”, explains Christoph Tschepe, Space Manager at INVENT.

As the magnetic field of the Jupiter is 20 times as strong as that of the Earth, electrically charged particles accumulate in its vicinity, this leads to an enormous radiation load, which JUICE must be able to cope with. The high-sensitivity magnetometer is therefore on an almost eleven meter long boom secured on the outside of the probe. The magnetometer is intended to detect changes in the magnetic fields of the Jupiter moons, from which conclusions can be drawn on possible water occurrences under the ice surface. For example, is the water saline and is it in motion? This would be a prerequisite for life i.e. microorganisms. “For the magnetometer to observe these changes, it must be able to work very accurately. We therefore had to pay close attention to the fact that no metallic or magnetic particles could get into and onto the cylinder arm”, says Dr Fabian Preller, JUICE project manager at INVENT. “For magnetic or magnetizable particles can cause negative readings on the measurement of the magnetic field.”

To know where the magnetometer is looking, it has to be calibrated. There are two more “JACS” frames, approximately six square meters, wound with very large air coils, which are wrapped in copper wire and which generate a targeted magnetic field. “The decisive factors here, was the correct ratio of stiffness and weight of the frame. We were particularly challenged making the frame considering the very different temperature co-efficient between the copper and the CFRP”, says Dr Preller. “The solution was to design light, resilient elements at all corners, which are stiff yet elastic enough that they allow the contraction of the copper coil under measurement conditions, but not by vibrations, for example, when experiencing launch loads. The coil will also experience high and low temperatures but with the elements biased, compensation for this is possible. Overall, the frames weigh less than eight kilograms, including the copper wire. The CFRP structure of the frame is around 2.5 kilograms per frame.

INVENT GmbH also has a contract for the so-called plasma Wave instrument Langmuir probe (LP-PWI), four probes, for characterizing plasma, each boom made of CFRP. These are each about 2.7 meters long with a diameter of 20 to 25 millimetres. This instrument requires these booms to ensure that the measurements of the probes are not disturbed by the satellite motion. INVENT manufactured these booms subcontracted by Astronika (Warsaw, Poland) for the development of LP-PWI unit for JUICE RPWI instrument and funded under ESA Prodex contract no. 4000119065/16/NL/JK.

The booms for the “JMAG” and the LP-PWI have been delivered to INVENT’s customers in Spain and Poland with the JACS calibration system to follow on 25th of October 2019 to Portugal. “We are very pleased to be able to make significant contributions to JUICE – the mission, is on the one hand by its size and complexity, highly significant. On the other hand even having the complex relationships between INVENT, ESA and the wider European space industry, all involved in the projects can claim to have kept within the time and cost frame. We are committed to that.” said Space Manager Christoph Tschepe.

As a recognized lightweight construction specialist for innovative fiber composite technologies in the aerospace, mechanical engineering, automotive, rail vehicles and shipbuilding industries, INVENT GmbH in Braunschweig, Germany , has been developing and producing high-precision structural components since 1996, from the first idea to series production. Their own designers and customer designers, work very closely together with the most diverse of production specialists. So we offer our customers a complete package from a single source with regard to design, production planning, manufacturing processes, mechanical processing, joining and assembly as well as coating and painting to the highest quality standards.

In the spring of 2012, Member States of the European Space Agency decided to launch a spacecraft to Jupiter and three of its largest moons – Ganymede, Callisto and Europa.  This was the start of the : JUICE mission ( J U piter I C y moons E xplorer) and it is the first major mission ( “L-Mission”) in the Cosmic Vision Program of the ESA (2015-2025) strategy.  Jupiter is the largest planet in our solar system with a total of 79 known moons; Ganymede, Callisto and Europe have thick ice sheets, among which large oceans are suspected. JUICE will be launched in May 2022 aboard a European Ariane 5 rocket launch, scheduled to arrive at Jupiter in October 2029.  This will be followed by three years of observation time. The spacecraft orbits the largest planet of our solar system and its satellites and collects a variety of data. A total of eleven scientific instruments are provided: in addition to the magnetometer, a laser altimeter and a radar instrument, a wide-angle telephoto camera, an ultraviolet and infrared spectrometer, a submillimetre instrument, a radio-wave and Plasma Measuring device and a particle measuring unit. Germany is scientifically and industrially involved with about 20 percent of JUICE. 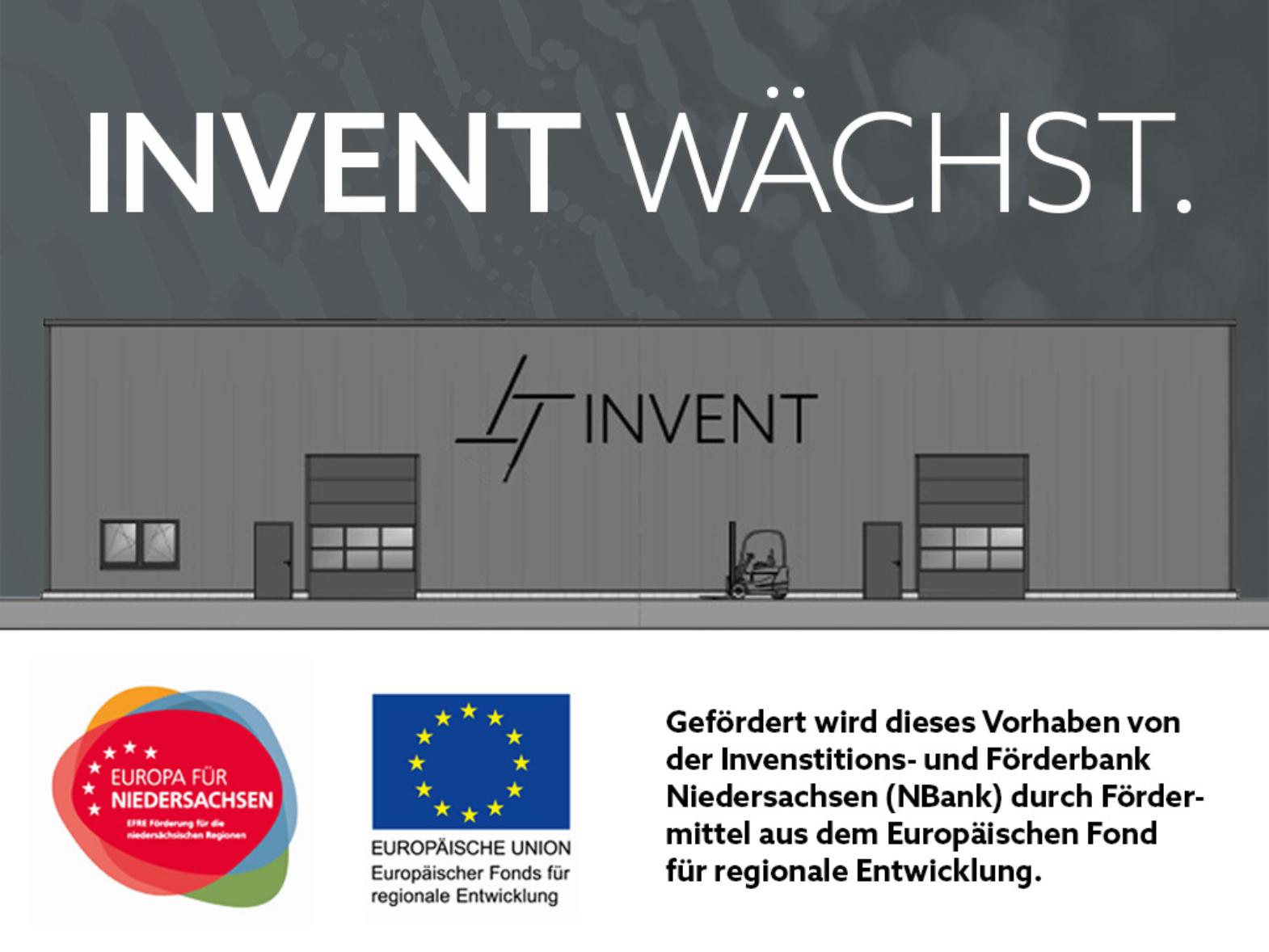 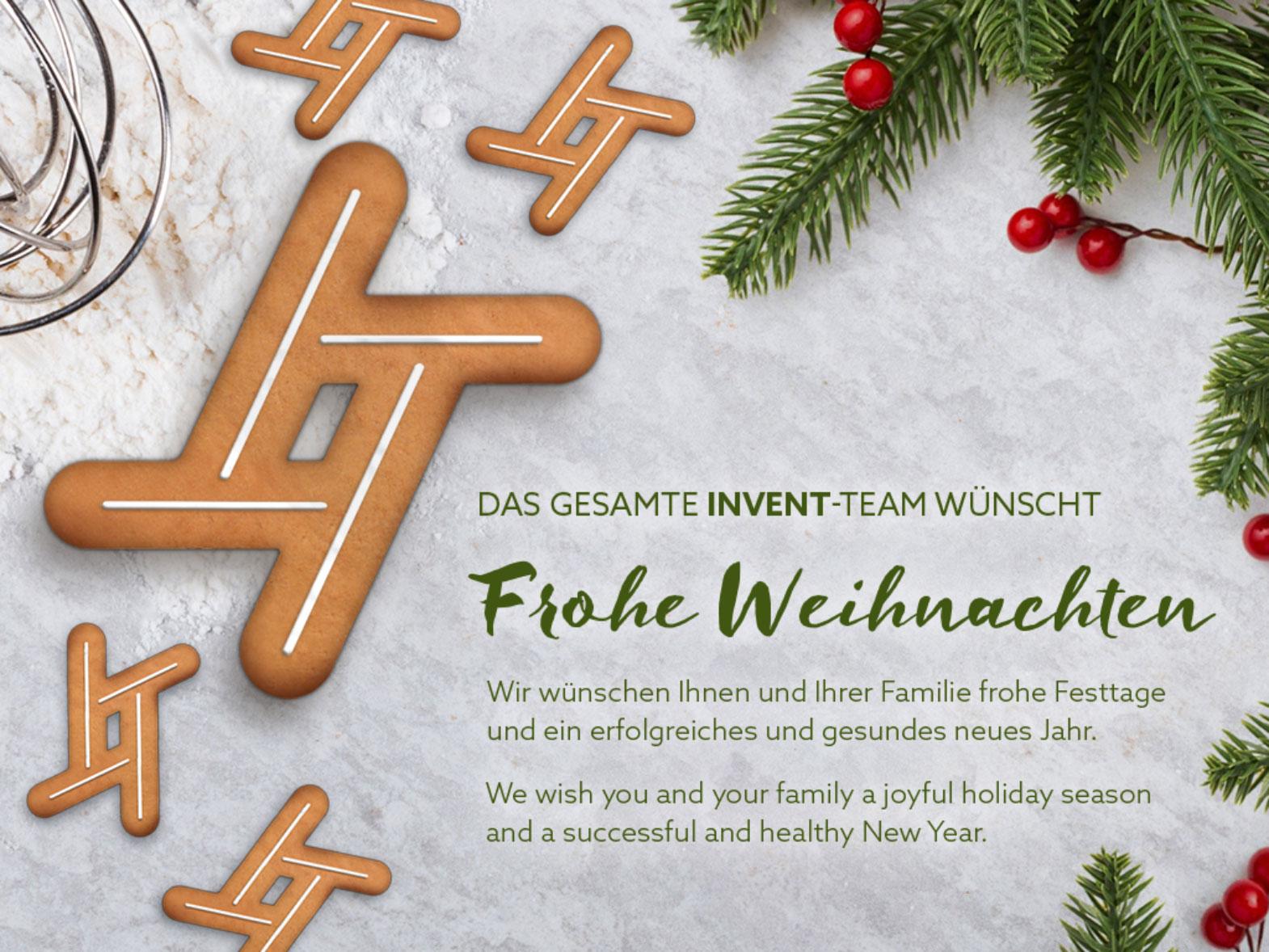 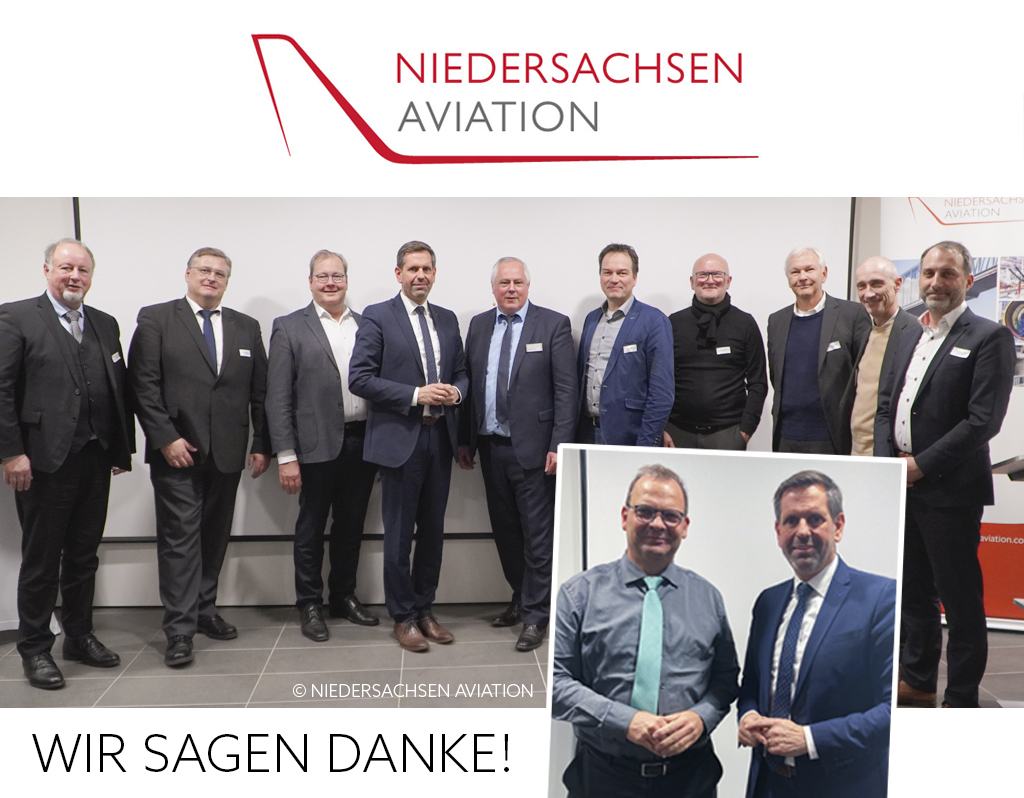 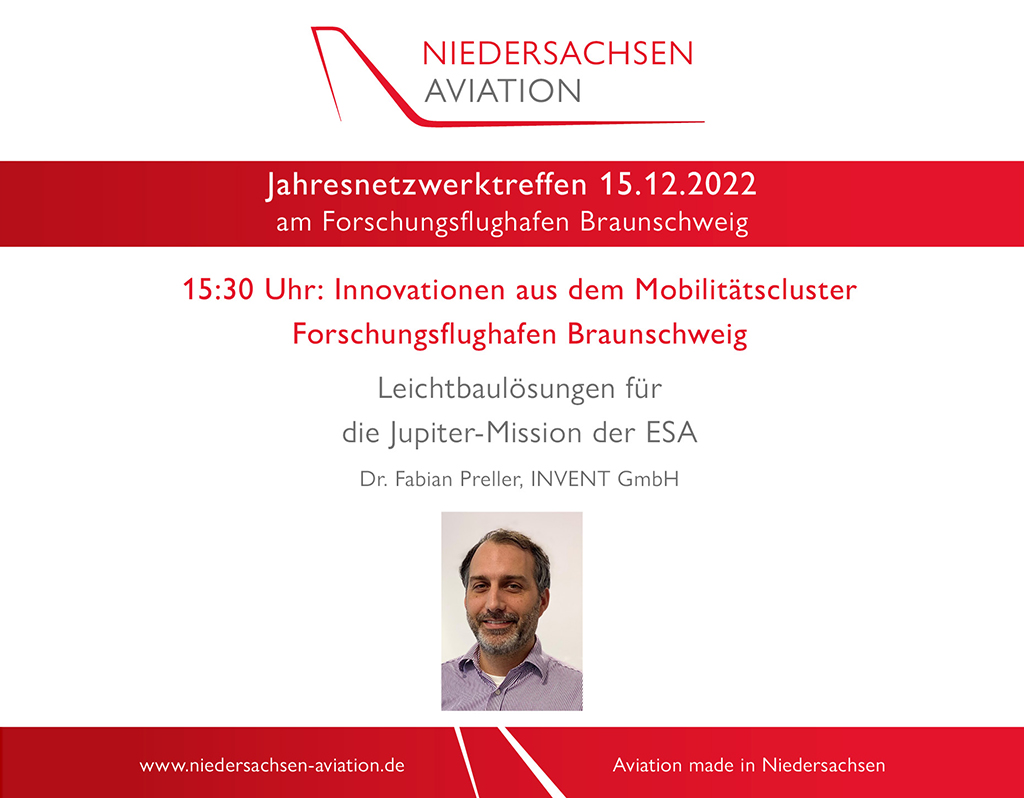